Sitting Disease – Is It Real? 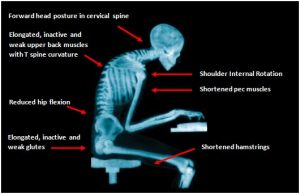 Moving our muscles for an hour at the gym just does not make up for the lack of muscle contractions throughout the day.

In a study of Australian adults who met the public health recommendations for physical activity, those who spent more time watching television had higher blood pressure, larger waists, and higher blood sugar levels than those who watched less. In women, cholesterol levels were also adversely affected (19).
Another study of over 17,000 adults similarly found that those who sat more had a 54% higher risk of dying from any cause, and a 54% higher risk of dying from CVD. These results were independent of leisure time physical activity. The authors suggested that in addition to promoting physical activity, physicians should discourage sitting for extended periods (20).
The bottom line: Although exercise is definitely important for health, even among people who exercise regularly sitting is an independent risk for disease.
How Do I Get Moving When I Have a Desk Job?
Many of us simply don’t have the option to be moving and active all day. Our jobs or schooling require long periods of sitting. But, even for people who are required to sit a lot, there are some things that we can do.

Scientists do not know yet whether there is a “safe” level of sitting time, but they do agree that spending less time sitting can reduce health risks. Any of these tips that you can incorporate into your day are likely to help.
When you do go to the gym or exercise outdoors, move in a variety of ways.
People often do the same form of exercise day after day, and week after week – runners run, bikers bike, etc. But what many people don’t realize is that doing a limited variety of activities results in working only a limited set of muscles.
Another way to look at it: most of the time you are only moving through one plane of motion, when we actually have three to choose from.
Planes of Motion

In your exercise life, consider becoming a generalist rather than a specialist. That is, rather than focusing on just one sport or activity, incorporate activities throughout the week that move you through all of the three planes. 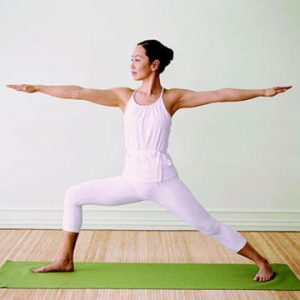 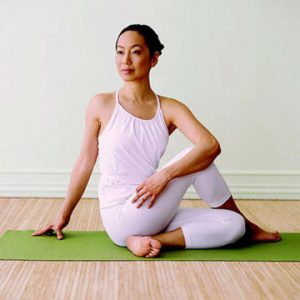 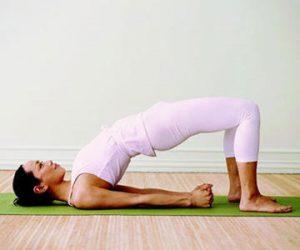 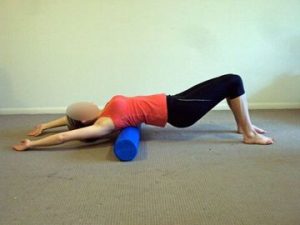 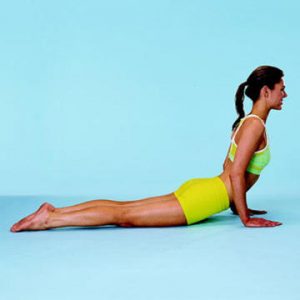 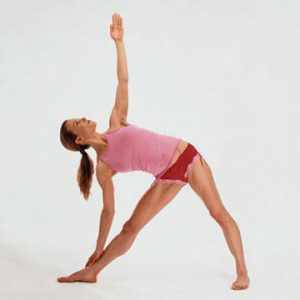 The bottom line: Incorporate movement into your day wherever possible. If you need to be seated for a long time, get up once an hour to move around at least a bit. When you exercise, move your body in a variety of ways to gain the most benefit.
Conclusion
Sitting is risky. Period. It increases risk of heart disease, cancer, obesity and diabetes.
Scientists are just beginning to understand why it is so risky, but the risk itself is clear.
Reduce your risk by building small movements into your day – park farther away, walk at lunch, take a walking meeting rather than sitting down with your colleagues, etc.
And, even though sitting increases health risks whether or not you exercise regularly, exercise itself has its own benefits. Develop a varied exercise routine to get the most out of your time at the gym.
Now that you know the facts…sit less, move more, and in all planes of motion!