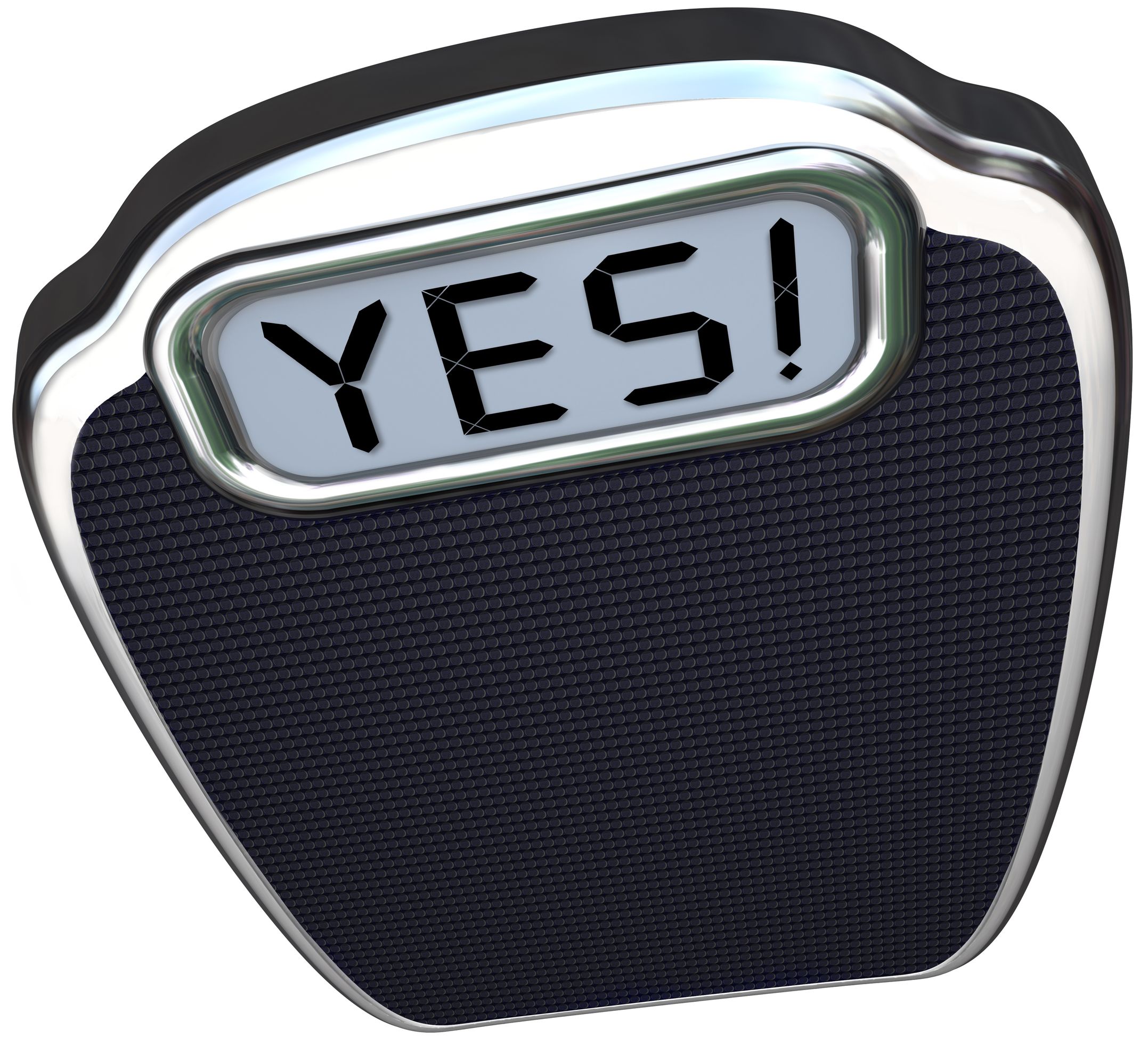 by David Greenwalt
Self-weighing is likely to be a useful weight management intervention to help people prevent weight gain or facilitate weight loss. Self-weighing empowers an individual to monitor his/her own weight and subsequently to make a necessary lifestyle adjustment to meet a target goal.
Self-weighing increases a person’s self-awareness of current weight and weight patterns. Increased self-weighing frequency can help an individual prevent weight gain.
Effective weight management interventions that are simple, not costly, and can be easily implemented by the general public can have a great impact on population health. Self-weighing can be easily performed by an individual at home or at work without any professional help.
Self-weighing increases a person’s self-awareness of current weight and weight patterns. But isn’t that a bad thing? Doesn’t that cause psychological trauma? No. The awareness acts as a trigger to self-evaluate against a goal or standard. As weight is monitored daily or at least most days of the week it allows the person wanting to lose weight to make adjustments and course corrections quicker than less-frequent weigh-ins.
Increased self-weighing frequency can help an individual prevent weight gain. For instance, a previous study found that individuals with an increase in self-weighing frequency within one year gained less weight than those whose self-weighing frequency decreased in the same time period. Source
Prior reviews conclude that regular self-weighing at a frequency of daily or weekly is associated with more weight loss or better weight gain prevention. Source (1) (2)
22 papers met the inclusion criteria for evaluation of this review. 86% of the populations studied across all 22 papers were age 40 to 60. The range of the interventions, across all 22 papers, was 14 weeks to 3 years. 16 of the 22 papers indicated daily weighing was the method used while 3 used weekly weighing.
This review found that higher self-weighing frequency is associated with better weight outcomes,including total amount of lost weight, percentage of people achieving 5% weight loss, or percentage of study participants not regaining a certain amount of weight after weight loss.

I’ve got five simple rules for weighing yourself each day.

I don’t know about you but I like to know the research AND what those who are successful do and then follow the path already paved. This is one of those examples. The science is there. The path is already paved. Those who are successful with weight loss and weight maintenance monitor their weight once a day most or all days of the week.
Source: Self-weighing in weight management interventions: A systematic review of literature. Shieh C, Knisely MR, Clark D, Carpenter JS. Obes Res Clin Pract. 2016 Feb 17