Your Brain – Your Mood – Loves Exercise 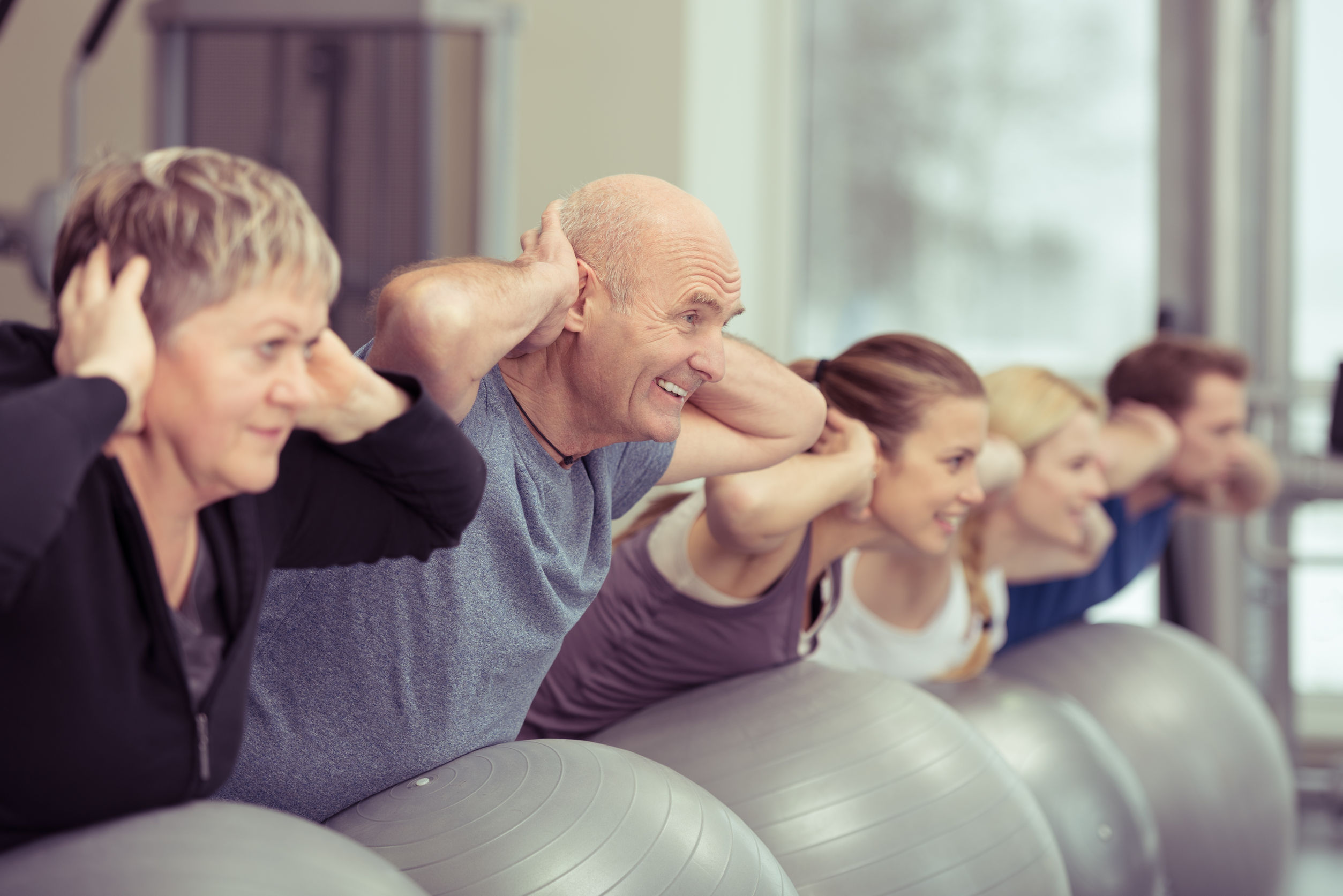 by David Greenwalt
People who exercise have better mental fitness partly because of an increase of two common neurotransmitters — glutamate and gamma-aminobutyric acid, or GABA — that are responsible for chemical messaging within the brain.
We already know exercise can improve depression but this research gives new insights into brain metabolism and why exercise could become an important part of treating neuropsychiatric disorders linked with deficiencies in neurotransmitters, which drive communications between the brain cells that regulate physical and emotional health.
“Major depressive disorder is often characterized by depleted glutamate and GABA, which return to normal when mental health is restored,” said study lead author Richard Maddock, professor in the Department of Psychiatry and Behavioral Sciences. “Our study shows that exercise activates the metabolic pathway that replenishes these neurotransmitters.”
The brain is an energy-intensive organ. It consumes a lot of fuel in the form of glucose and other carbohydrates during exercise. But what does it do with that extra fuel?
“From a metabolic standpoint, vigorous exercise is the most demanding activity the brain encounters, much more intense than calculus or chess, but nobody knows what happens with all that energy,” Maddock said. “Apparently, one of the things it’s doing is making more neurotransmitters.”
This research has implications for those involved in athletic endurance activities as well.
“It is not clear what causes people to ‘hit the wall’ or get suddenly fatigued when exercising,” Maddock said. “We often think of this point in terms of muscles being depleted of oxygen and energy molecules. But part of it may be that the brain has reached its limit.”
To understand how exercise affects the brain, the team studied 38 healthy volunteers. Participants exercised on a stationary bicycle, reaching around 85 percent of their predicted maximum heart rate.
The researchers measured GABA and glutamate levels in two different parts of the brain immediately before and after three vigorous exercise sessions lasting between eight and 20 minutes, and made similar measurements for a control group that did not exercise. Glutamate or GABA levels increased in the participants who exercised, but not among the non-exercisers.
“There was a correlation between the resting levels of glutamate in the brain and how much people exercised during the preceding week,” Maddock said. “It’s preliminary information, but it’s very encouraging.”
These findings point to the possibility that exercise could be used as an alternative therapy for depression. This could be especially important for patients under age 25, who sometimes have more side effects from selective serotonin reuptake inhibitors (SSRIs), anti-depressant medications that adjust neurotransmitter levels.
“We are offering another view on why regular physical activity may be important to prevent or treat depression,” Maddock said. “Not every depressed person who exercises will improve, but many will. It’s possible that we can help identify the patients who would most benefit from an exercise prescription.”

What’s not to love right? The calorie burn we get from exercise pales by comparison to ALL of the other physical, mental and emotional benefits. Feeling sluggish? Go exercise. Feeling blue? Go exercise. Your body fat is largely determined in the kitchen but your overall fitness is, to a much greater extent, enhanced with regular exercise, and preferably, at least SOME of it, vigorous. Sweat a little! It’s good for mind, body and spirit!